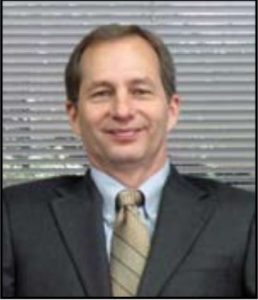 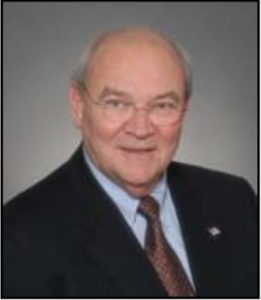 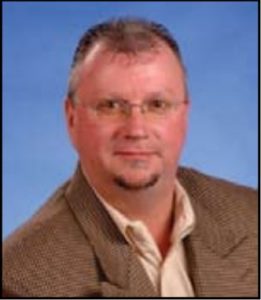 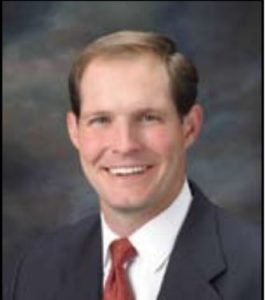 PEOPLE ON THE MOVE

Mobil Steel International, Inc., announced a restructuring of its senior management team. Leonard A. Bedell was named to Mobil Steel’s board of directors and joins the company’s ownership as a shareholder. Richard W. Friel was named senior vice president of Mobil Steel and continues his significant operations and business development role within the company. Mark E. Scott was named general manager of Mobil Steel.

Austin Industrial has named Barry Babyak company president, effective January 1, 2007. He is replacing Henry Kelly who retired at the end of December 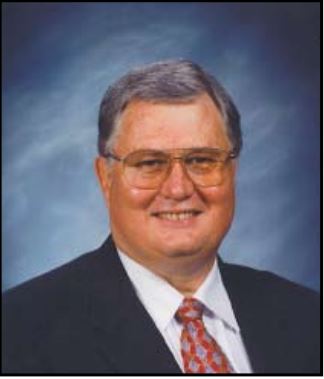 2006 after 37 years with the company. Babyak has been with Austin Industrial for 25 years.

Tribble & Stephens welcomes the addition of Peter Kettner to our partnership team. Peter comes to us as a Project Director with over twenty years experience in commercial construction industry, with an emphasis on retail renovation and new construction.

Aker Kvaerner recently celebrated the expansion of the facility located in LaPorte, Texas, with a Groundbreaking Ceremony. Glyn Rodgers, President of Aker Kvaerner Facility Services, led the ceremony, which marked a milestone for the future of Aker Kvaerner Plant Services Group, Inc.(AKPSG) 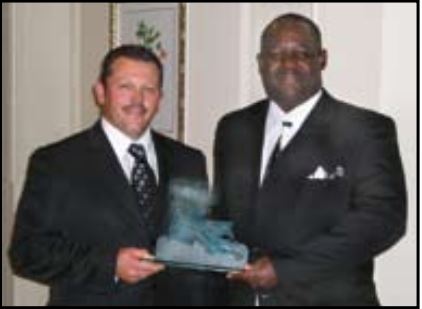 Upland Services, Inc. is pleased to announce its expansion with the opening of a branch office in Memphis, Tennessee. Mark Bruce has transferred to Memphis, and will represent Upland there and in surrounding areas. Roger Chamlee and Mike Collier will continue to serve clients from Upland’s Houston office.

The Fastsigns, located at 5020 Kirby, is please to announce a new addition to our family of equipment. The Xenetech Rotary Engraver allows us to produce ADA / Braille signs and other custom products. With the acquisition of the Fastsigns – Downtown location at 813 Dallas St. we are now able to serve a wider area and range of customers.

Warwick Construction proudly announces the expansion and completion of their new office facility located at 365 FM 1959. Warwick is a nationwide General Contractor with over 100 employees. 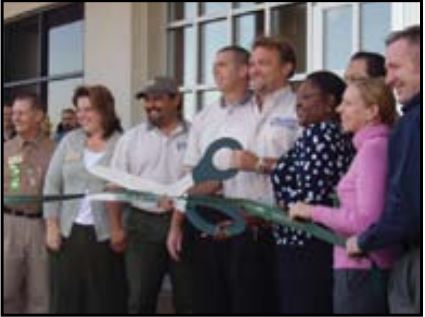